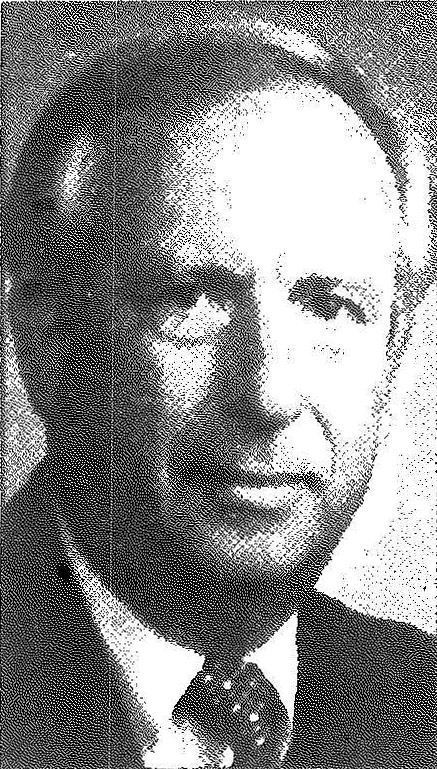 bert H. Fine, 52, human-resource executive. CLEVELAND--Robert H. Fine, who started his career in human resources at the former Ernst & Whinney Co. in Cleveland, died Oct. 26 of a burst brain aneurysm in Cary, N.C. He was 52. He also held human-resources positions with the former Diamond Shamrock Corp. in Cleveland and at Avery International in Painesville before joining the Lord Corp. in Erie, Pa., in 1989. Mr Fine moved to Cary when he was appointed Lord's vice president of human resources in 1996. He was a recognized authority and frequent national speaker on human-resource issues. He was a 1965 graduate of Rocky River High School. He graduated from Muskingum College and earned his master's degree in industrial psychology from Ohio University. Mr. Fine is survived by his wife, Caroline; stepsons, Matthew G. Leonetti of Flagstaff, Ariz., and Oliver D. Leonetti of Rutland, Ohio; and his mother, Helen, of Boynton Beach, Fla. Services were Oct. 30 at the Berry Funeral Home in Westlake. Published in The Plain Dealer November 6, 1999.